While on vacation in Cincinnati with my lovely wife, I visited a large, used book warehouse called The Friends of the Library where I found several interesting books to bring back home. 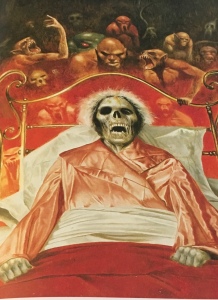